Elon Musk needs some holes drilled into his brain!

It’s the Sun, not exactly known for investigative journalism, but they cite other media and it’s probably true:

NEURALINK, a biotech company from Tesla founder Elon Musk, is accused of torturing monkeys being used for testing purposes.

But PCRM is claiming the university withheld information about the treatment of the animals during the testing.

Jeremy Beckham, MPA, MPH, research advocacy specialist with PCRM, told The Sun via email there was skepticism about Musk and Neuralink’s claims about the experiments.

“Our medical experts who had expertise about neurological experiments in monkeys were skeptical of the lofty claims being made by Elon Musk/Neuralink in the press at the time we submitted our first request (September 2020),” Bekham said.

“We wanted to look at the internal UC Davis records themselves, including videos and photographs, to get a better understanding of what was happening to the animals in the experiments as well as verify the integrity and promise of the research.”

The animal-rights group also told Business Insider that the records show monkeys experienced “extreme suffering as a result of inadequate animal care and the highly invasive experimental head implants during the experiments.”

However, UC Davis emailed The Sun a statement in regards to the claims.

“The research protocols were thoroughly reviewed and approved by the campus’s Institutional Animal Care and Use Committee (IACUC),” the statement reads in part.

“When an incident occurred, it was reported to the IACUC, which mandated training and protocol changes as needed.”

Multiple media outlets are reporting that 23 monkeys were involved in the experiments, which lasted from 2017 to 2020.

However, it’s also reported 15 of the monkeys either died or were euthanized by 2020. … 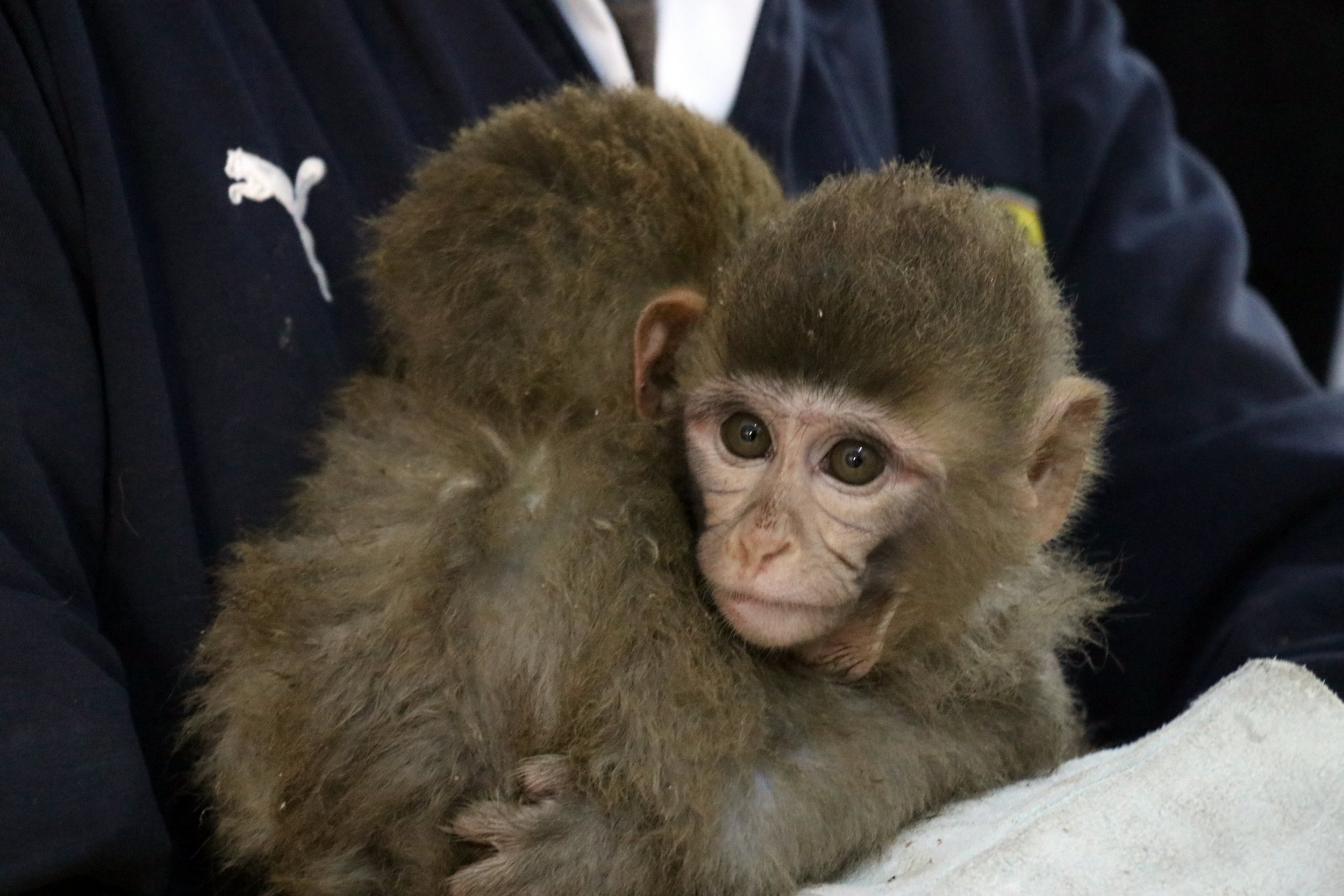 If there is a hell, it’s for people like Elon Musk, the thugs running UC Davis and the government agencies allowing this torture so some pervert like Musk can make more billions.

Hundreds of projects and only 24 hours in my day -- it's impossible to ever catch up. I started this site to organize my research, there's so much to know.

Corporate welfare: Hit a black bull and totaled my truck